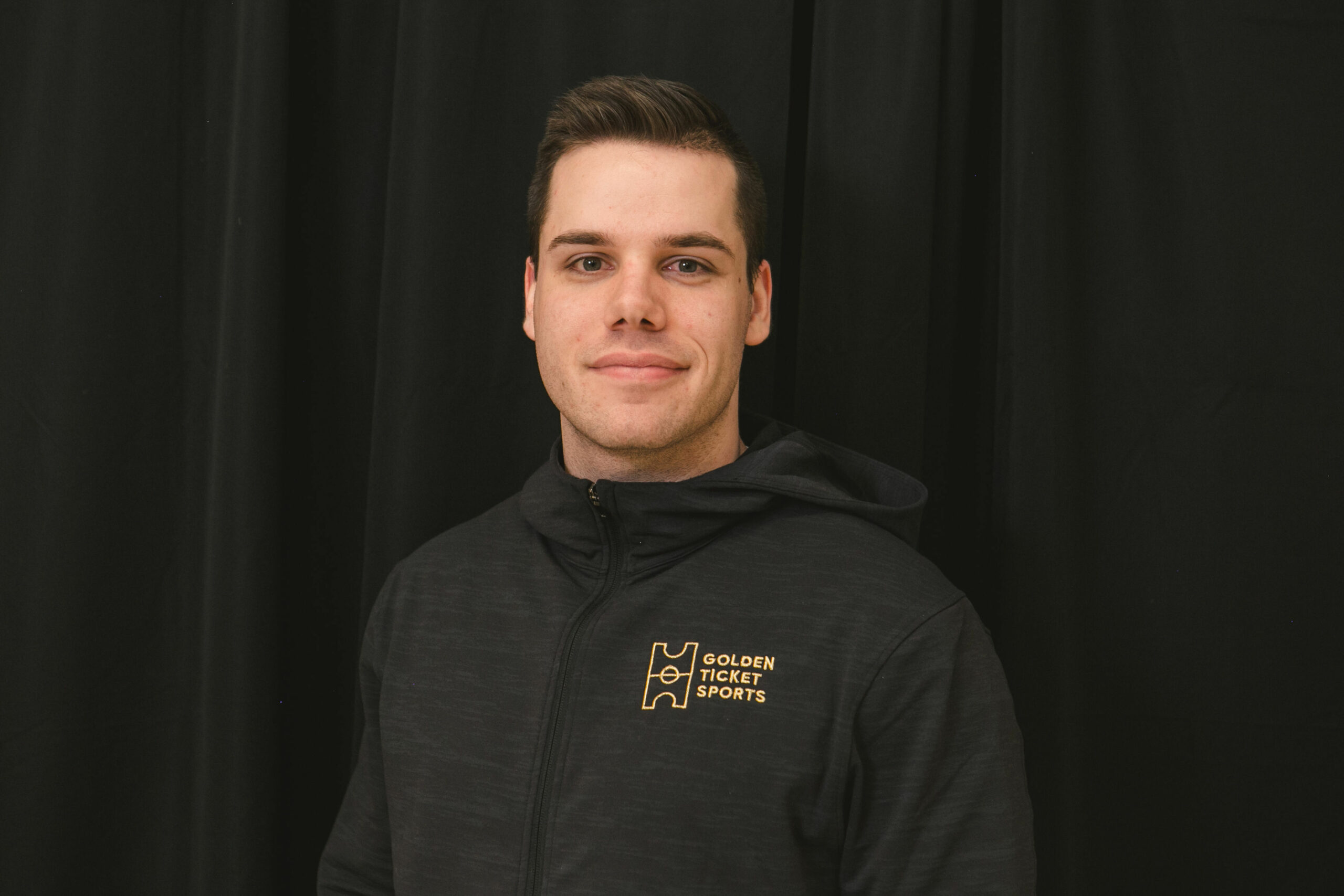 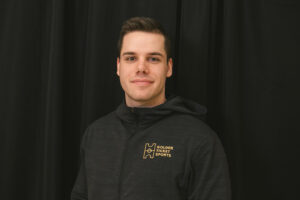 Tanner was born and raised in Regina, Saskatchewan, Canada and has served as Basketball Saskatchewan's High Performance Coach for eight seasons. This includes head coaching the 2017 Canada Games Team. In addition, Brightman is co-owner of Golden Ticket Sports.

Throughout his eight years of coaching with Basketball Saskatchewan’s Men’s High-Performance Program, Brightman has led teams between U14-U17. His most prominent head coaching gig was leading Team Saskatchewan at the 2017 50th Annual Canada Summer Games, compiling a 56-8 record over the four years of working with this group of athletes. Brightman became the youngest provincial team basketball coach in 2011 when he was an apprentice coach with the U14 Western Canada Games Team. Since 2016, Tanner Brightman has served as the Technical Lead for the Regina Community Basketball Association Board of Directors.

Tanner holds a Bachelor of Education degree from the University of Regina (2016) and has been working at Luther College High School in Regina for the past three years prior to joining EA. Coach Brightman’s high school teams have had great success within Saskatchewan as well. While at Balfour Collegiate (2012-2017), Brightman was a part of two city finalist runner ups and two provincial fifth-place rankings while leading the Sr. Boys as both assistant and head coach.

Tanner is no stranger to international athletics’ and athletes. Brightman served as Dean of Men at Luther College High School from August 2017 until June 2020. Luther College is one of Canada’s most prestigious private schools. Tanner’s primary responsibility was managing the day-to-day living and educational arrangements of nearly one hundred international dorm students. Not many, if any, basketball academies are fortunate enough to have someone with this experience in-house and on their staff. Students and their families trusted in Tanner Brightman and his staff to care for their children while living thousands of miles away from home in Canada. Tanner had direct responsibilities managing student health, study, wellness, financial, and personal information while students were living and studying abroad.

Tanner was born and raised in Regina, with a younger brother and an incredibly supportive family. Tanner is engaged to an amazing woman named Jess, and plan to get married in November of 2021. Tanner loves to play guitar, collect shoes, and travel the world.

Listen to Tanner speak about his journey through coaching and developing professional development on the following podcasts. 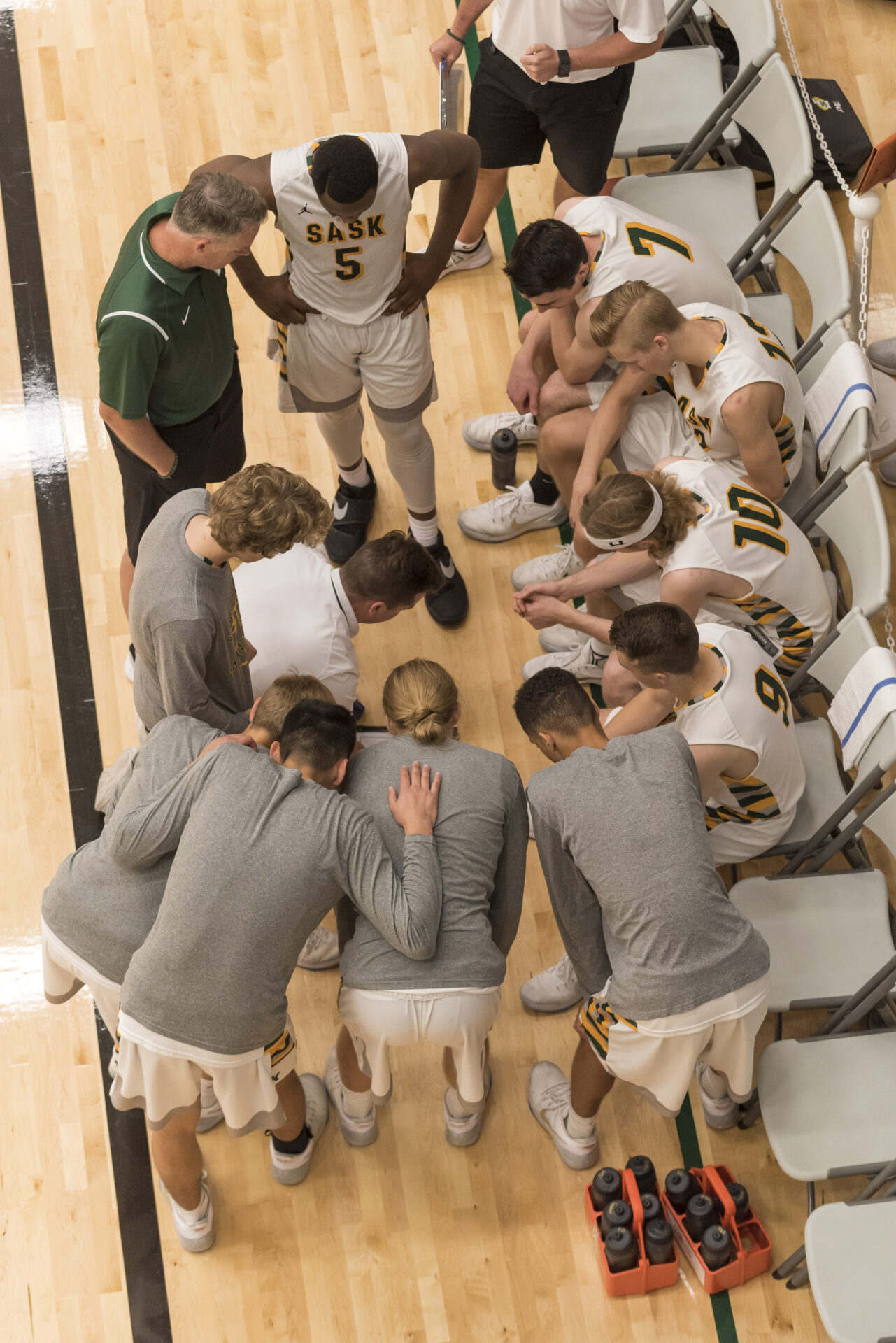 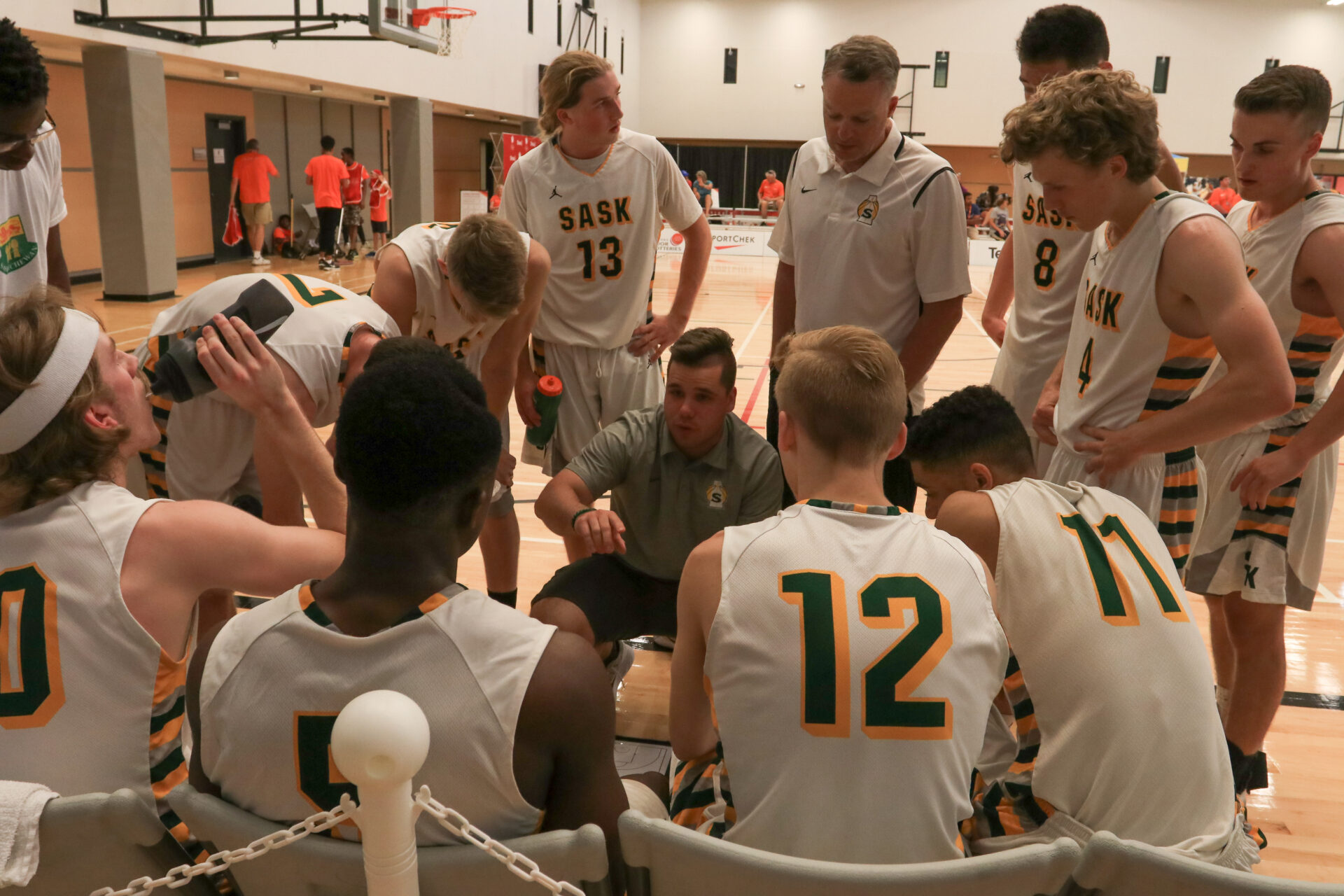 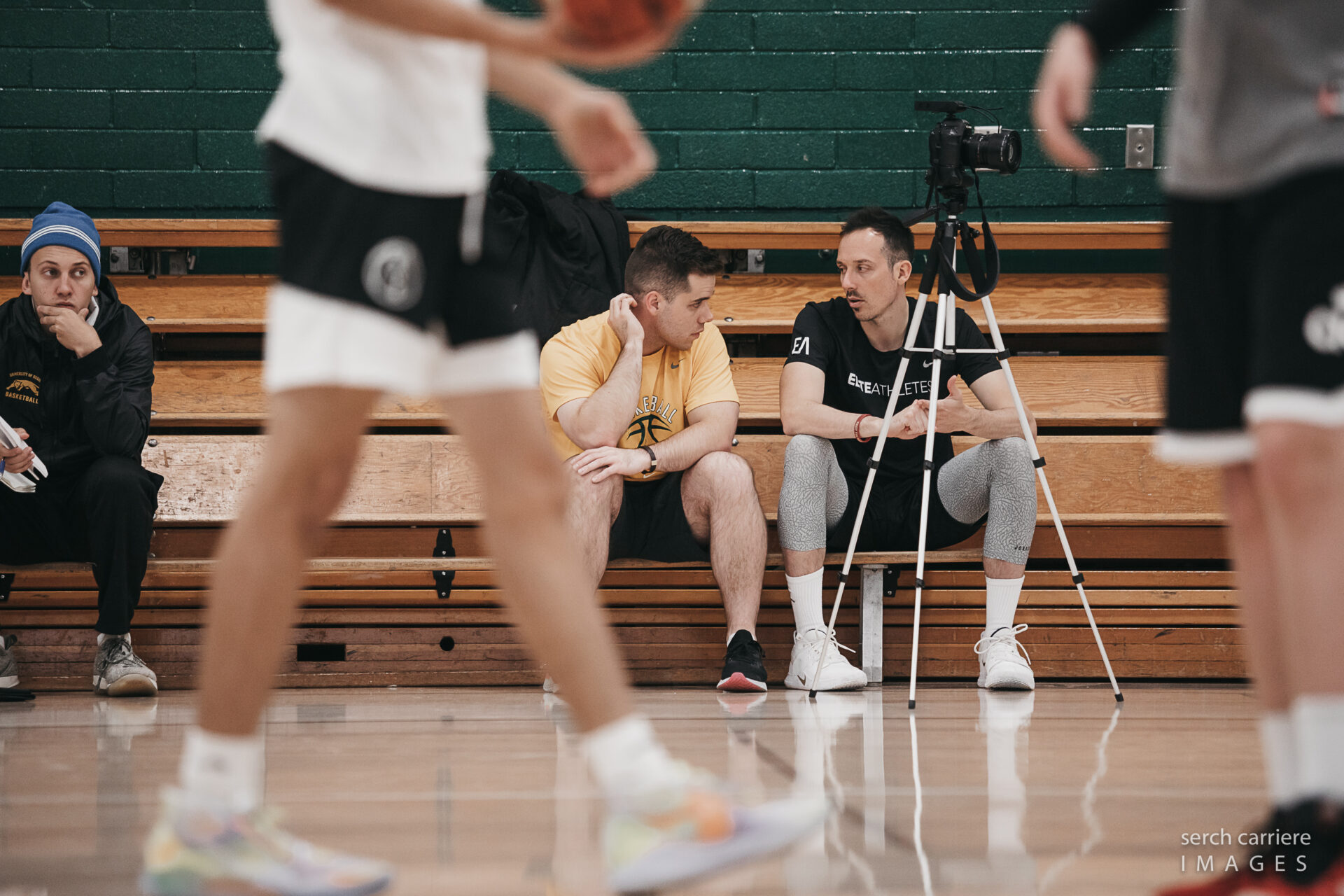 Tanner and Joerik in Canada 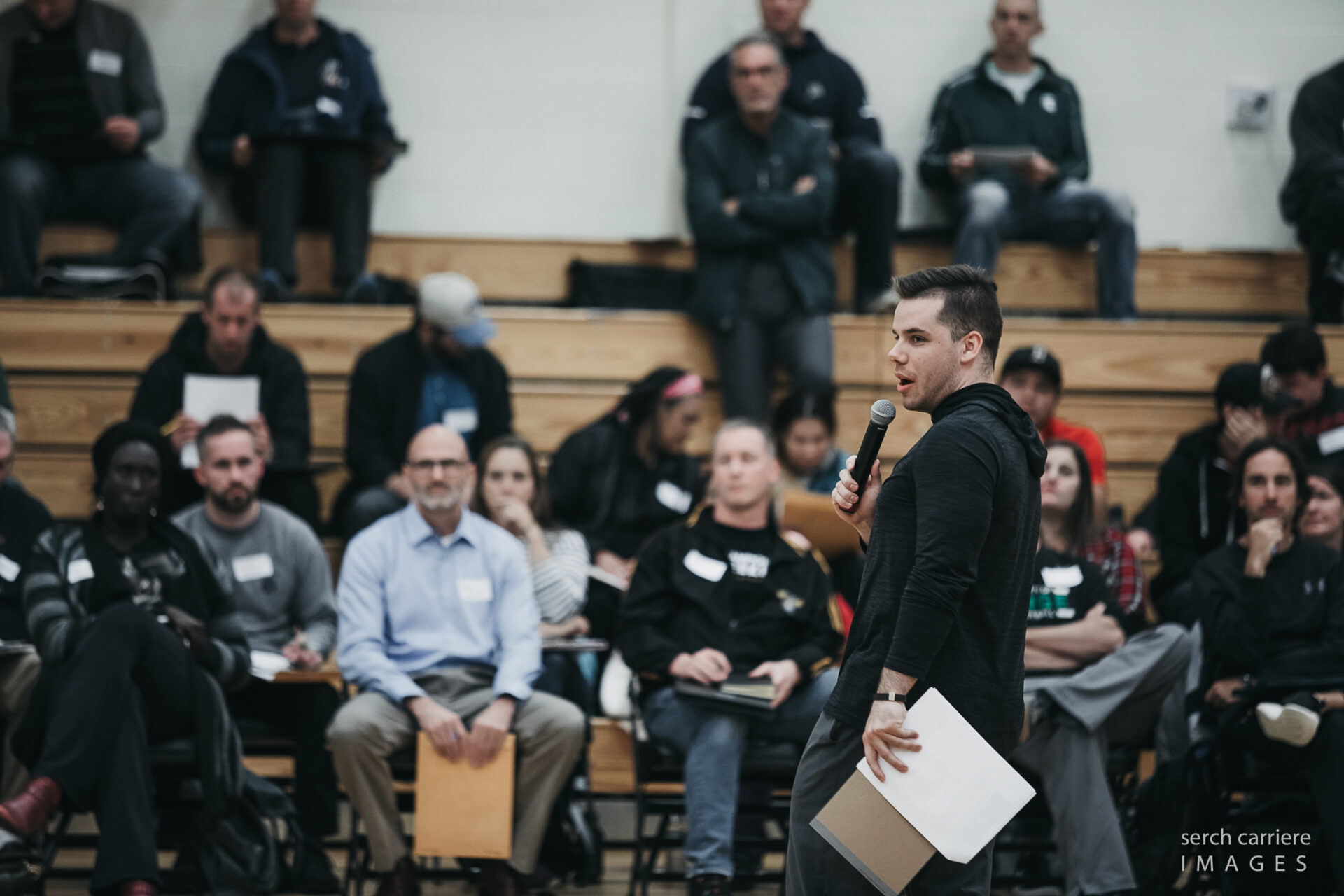 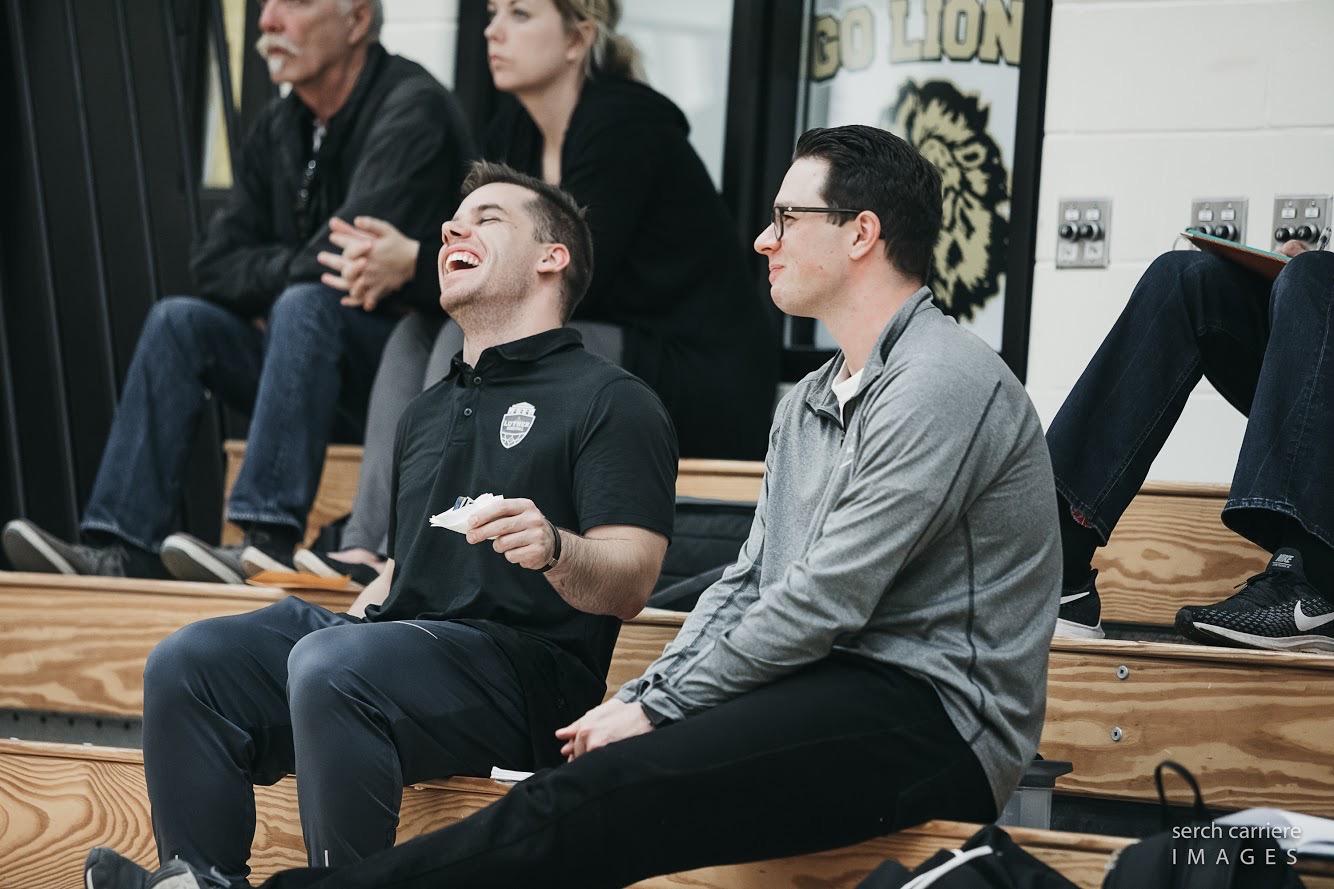 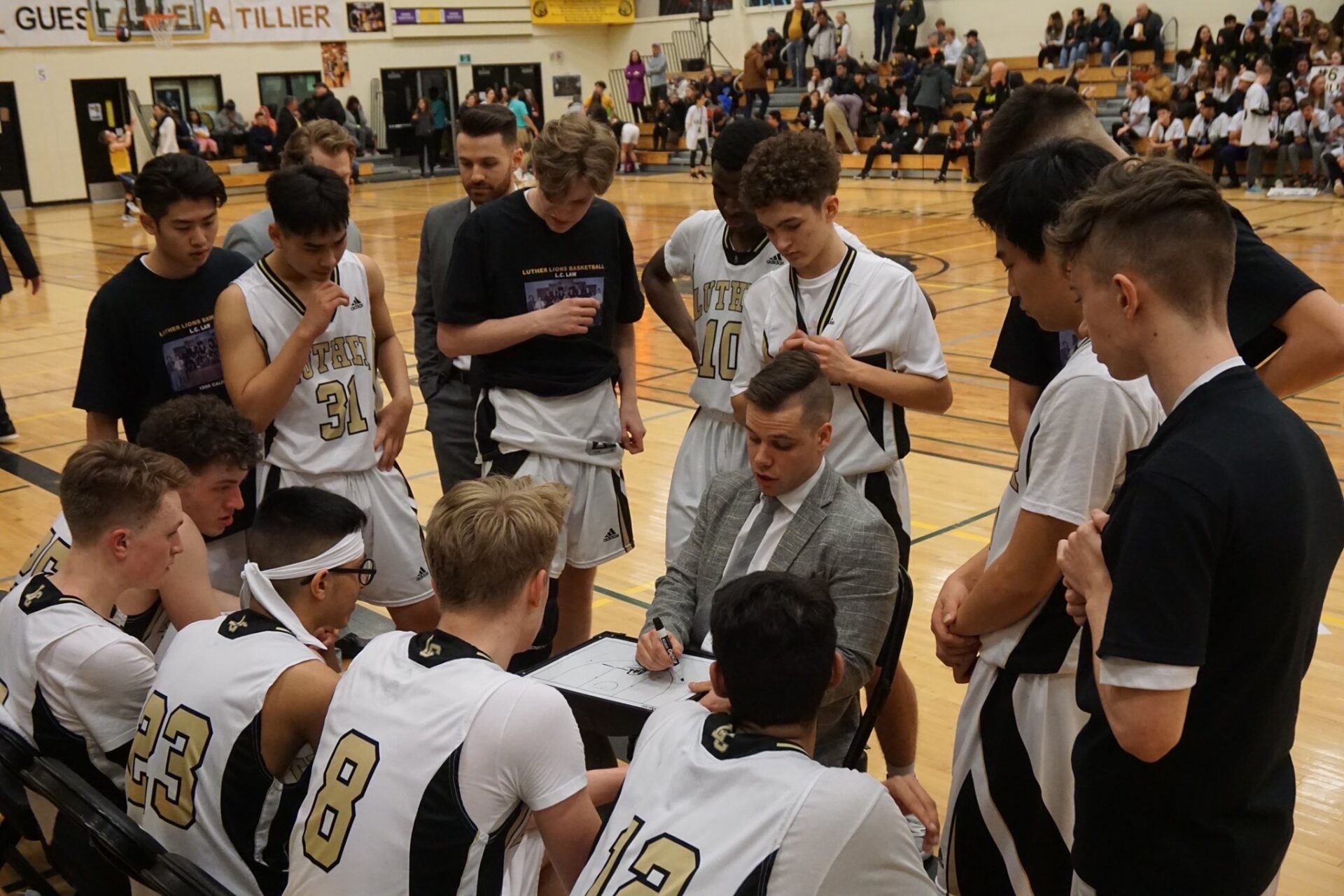