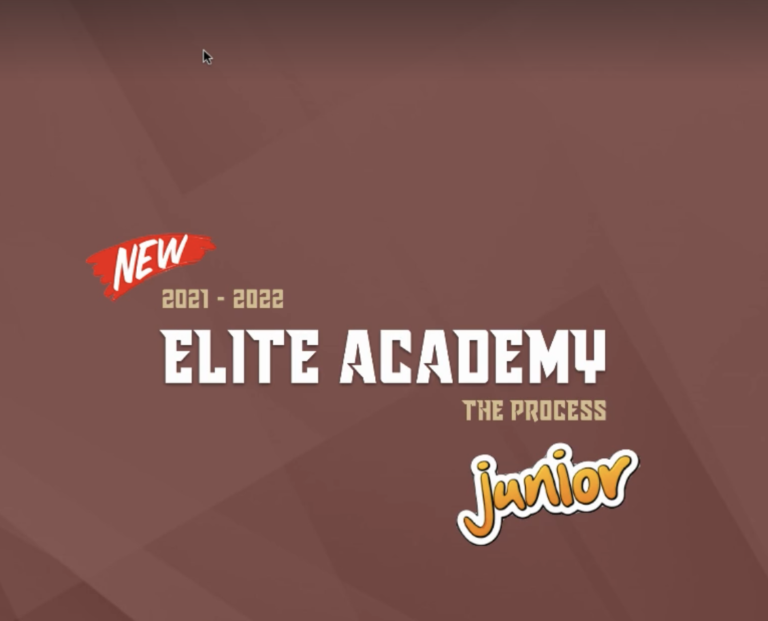 Join our ‘Junior’ Academy for U12

In the ’21-’22 season we will start an adapted version of the Elite Academy program for U12 players. The program is slightly modified and is aimed at laying a diverse foundation on the level of skills, athleticism, learning and mindset. Based on the Long Term Athlete Development model we don’t want our players to specialize […] 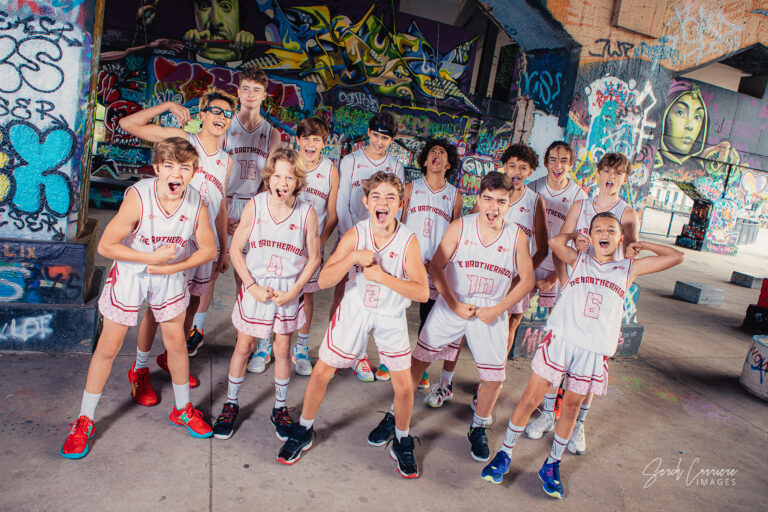 Are you between 10 and 20 years old (birth year 2001)? Then you might be who we’re looking for! Elite Academy Antwerp has open spots for new players for the upcoming season. Please fill in this short survey to show us that you are interested, and we will get in contact with you soon. After […] 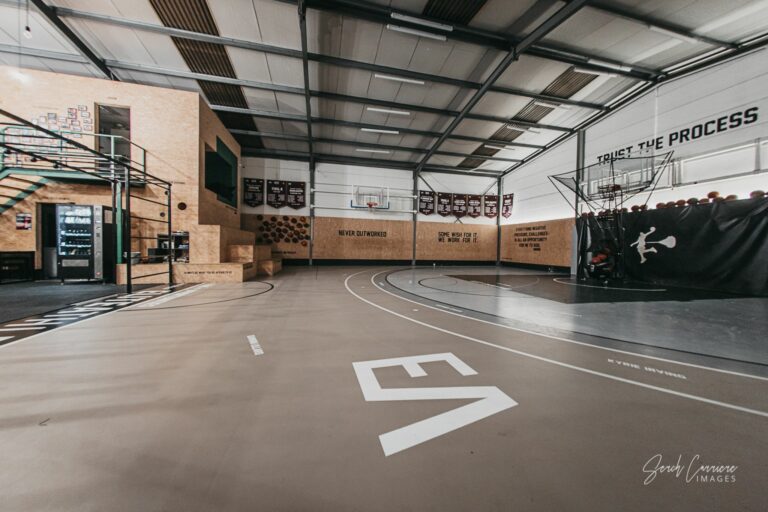 Since it has been a very tough year for basketball players, we want to give our kids the best possible start they can get once basketball is allowed again. You’ve probably seen we’ve been doing a big renovation to create the ultimate basketball facility. We’re almost there, but for the last part we need your […] 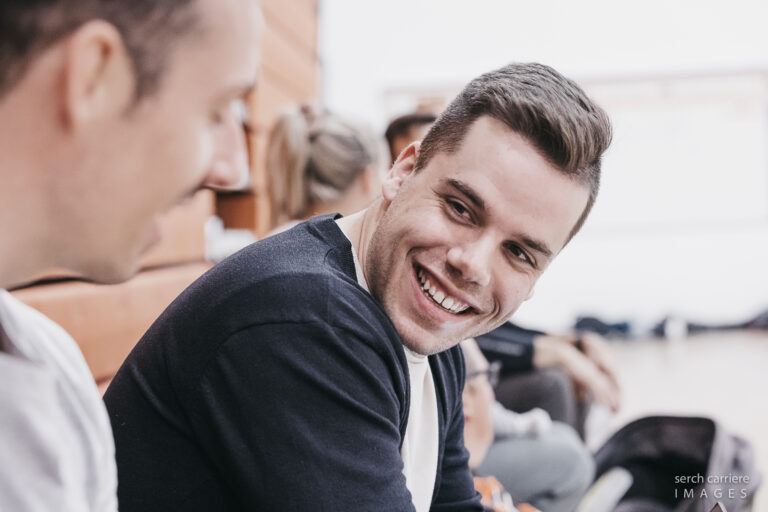 What started as messaging back and forth on Instagram in the summer of 2019 quickly turned into a trip from Antwerp to Saskatchewan, Canada for EA’s longest and largest international trip to date. This was executed and planned by Tanner Brightman, a Canadian Coach, and Co Owner of Golden Ticket Sports. 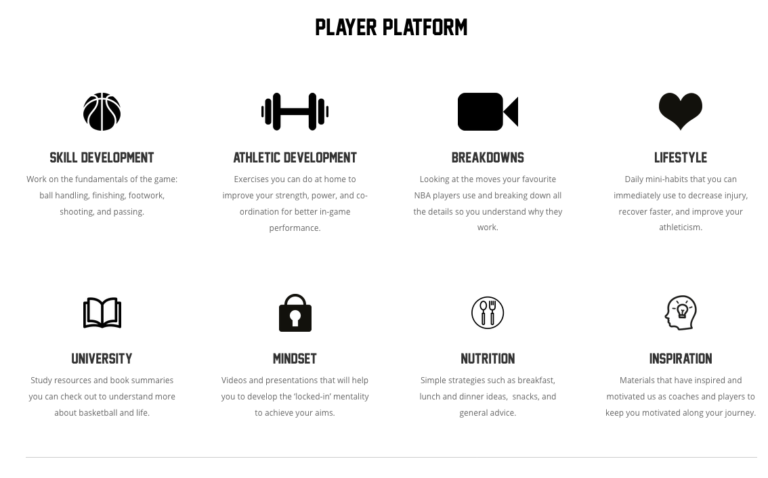 Would you like to train just like our academy players do during the off-season? We have just launched our new online platform for players to provide access to the same training methods ideas we use with our academy kids. With this online platform we aim to share with you the advice we wished as young […] 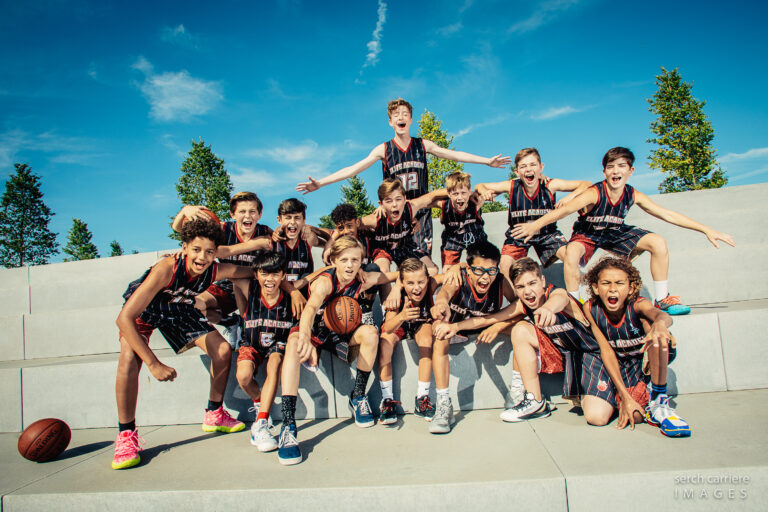 Join our U14 Squad

Elite Academy is currently looking to fill up the last spots in their U14 team. It doesn’t matter how good you are – we’re looking for players who love the game of basketball and are motivated to get better on and off the court. Players born in 2007, 2008 or 2009 are welcome to join […] 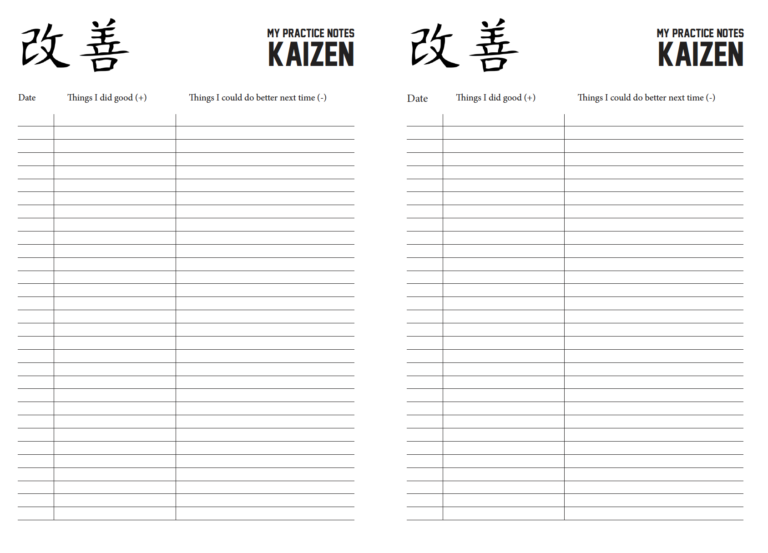 Being a Conscious Sports Parent in Practice The gold investment in becoming a supportive sports parent seems to boil down to becoming more conscious of your own behavior: in and the around the sport and learning how to regulate your thoughts, emotions and physiology in order to embody a supportive presence throughout. Similar to the […] 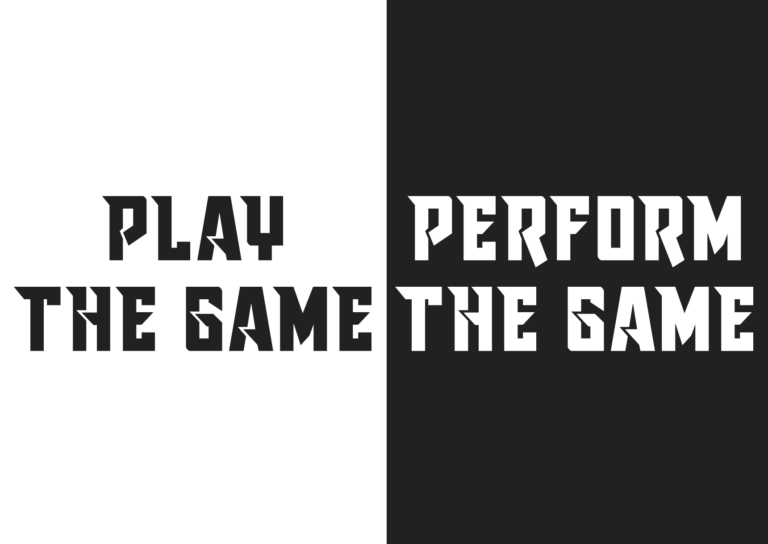 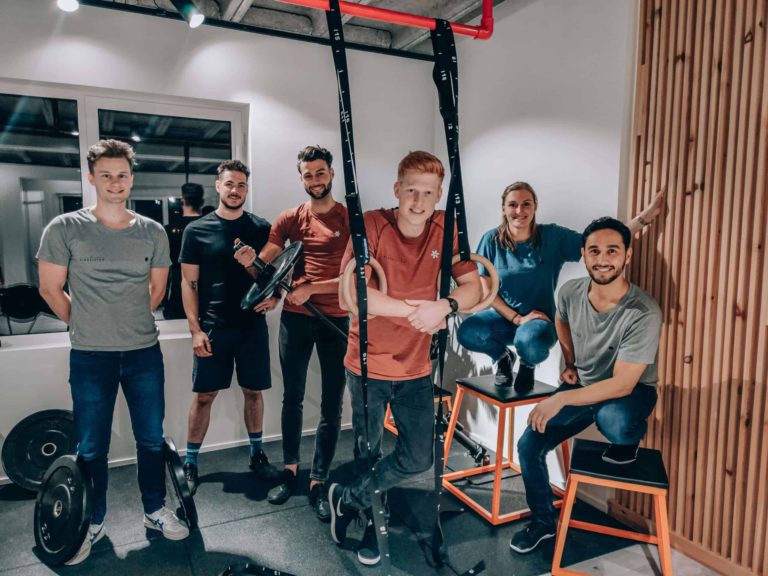