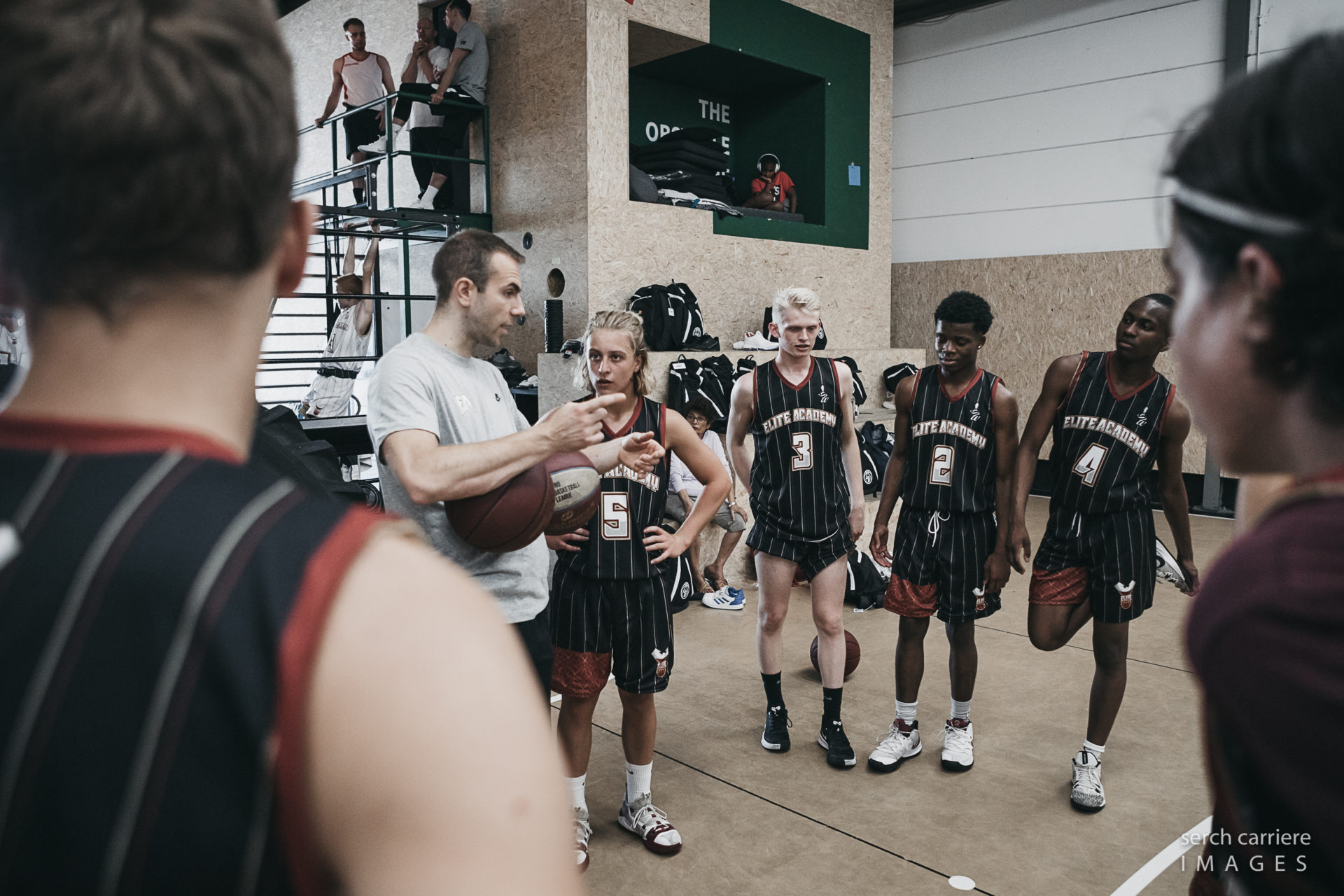 Want to join the Process in a non-coaching role? Elite Academy are delighted to announce a new Basketball Operations Team, with four scout vacancies being created to fill the team.

Each scout will have the following responsibilities:

With Elite Academy now able to take players from all over Belgium, this is an exciting opportunity to be in the loop with emerging youth prospects. Benefits will also include free access to all Elite Academy events, clinics and workshops. Additional workshops will be delivered by EA Staff on how to talent ID and conduct player observations.