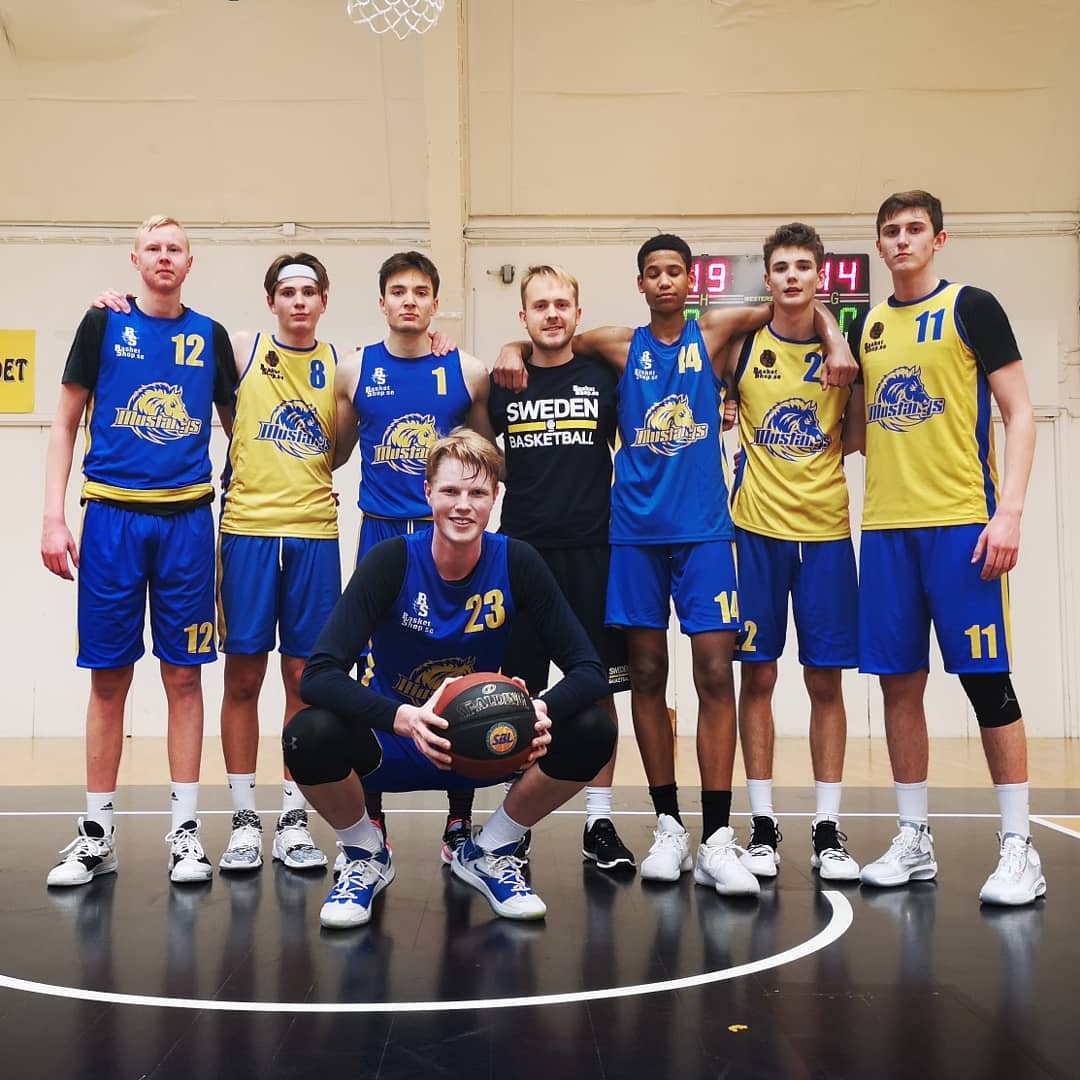 Elite Academy Technical Director, Alex Sarama, just wrapped up a week in Sweden working with some of the top U19 athletes from around the country.

Spending the week in 3 different cities: Luleå, Stockholm and Gothenburg, Alex travelled with Henrik Smedburg – National Teams Manager of the Swedish Basketball Federation – to deliver practices at the two national basketball high schools. This included working with U19 Boys & Girls in both team practices and small group sessions.

The “RIG” High Schools in Luleå and Mark (close to Gothenburg) are both home to some of the top prospects in Sweden. Home to a number of the Swedish U18 and U20 National Team athletes, these high performance basketball programs develop Swedish players with the aim of preparing them to compete at the highest levels of international basketball.

On Wednesday night, Alex delivered a coaching clinic through Alvik Club in Stockholm, which was attended by 50 coaches in the Stockholm area. Alex showcased ideas that have been cultivated at Elite Academy, focussing on the theme of “Playing with and Converting an Advantage.”

Thanks to the Swedish Basketball Federation and their Performance Team for “Trusting the Process!”

“It’s been a great week of inspiration for the players and coaches at our National High Schools. We asked Alex to focus on playing with an advantage and off ball movement, and he delivered in a big way. The players learned a lot in a short time since the sessions were very inspirational and fun. We hope to build on the concepts Alex introduced for the future.”