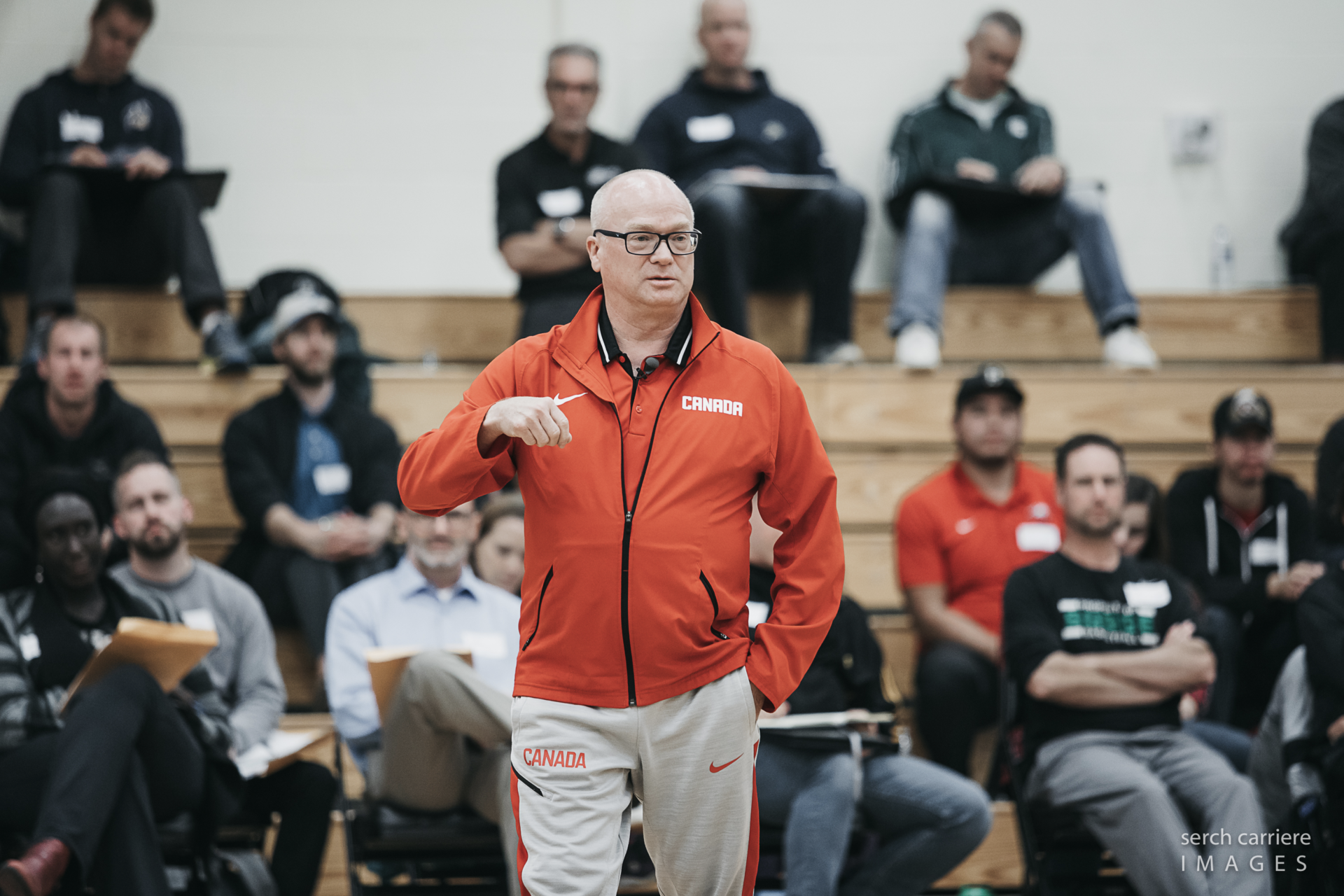 As part of the mission behind Elite Athletes & Elite Academy, our goal is to bring the best development coaches in the world to Antwerp!

After inviting Alessandro Nocera (Italian U14’s Head Coach) and Drew Hanlen (NBA Skills Trainer) in 2019, 2020 will start off with a bang with the visits of Mike MacKay and Peter Lonergan in February. Mike MacKay will spending time with the Academy coaches and players from the 10th to 14th February,

MacKay has had a huge impact on the philosophy and pedagogy of coaching for our Elite Academy staff. As the Women’s High Performance Manager for Canada Basketball, Mike has spent decades in the game, influencing thousands of coaches over the years with the clinics he has conducted in several countries around the world. Prior to his role as High Performance Manager, Mike was Canada Basketball’s Manager of Coaching Education and Development.

MacKay has arguably been the biggest influencer on the EA program in terms of what and how we coach. We affectionately call Mike “Yoda Master MacKay”, a term we coined from Sefu Bernard on one of his LLab Blogs! Mike introduced us to the game-sense approach, and since then, EA has never looked back.

A games-sense approach attempts to draw players into the decision-making process and provide input into the learning context. Mike will run clinics for our players and coaches focussing on topics such as:

For coaches looking for all-access Academy practices during the weeks Mike and will be in town, in addition to watching his coaches clinic, please head to: https://www.eliteathletes.be/coach-workshops-mackay-lonergan.