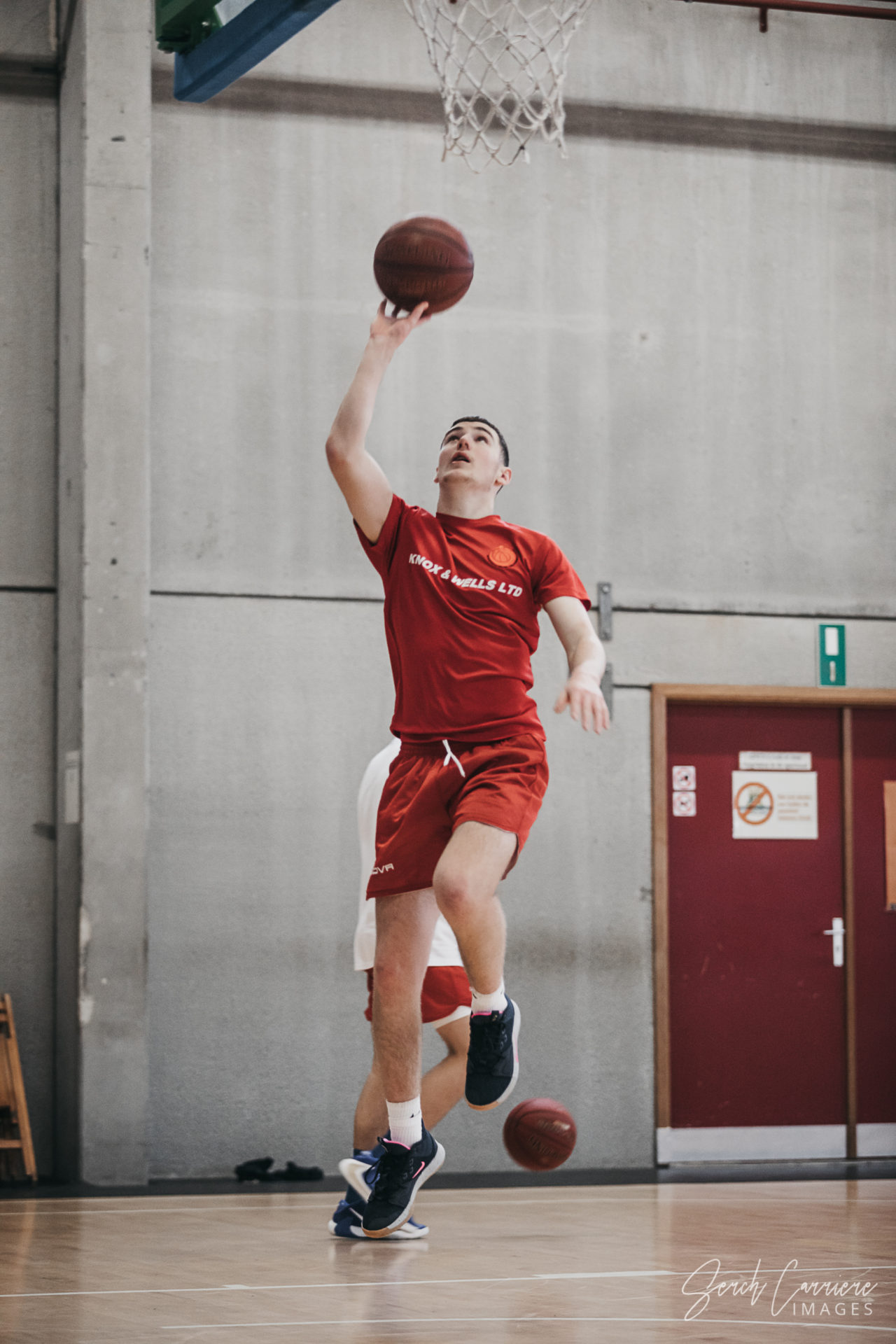 The Academy were delighted to host the Welsh U16 National Team from January 2nd – 4th as part of their preparations for the European Championship this summer.

Coached by Diccon Lloyd Smeath, the team took part in a two day Elite Athletes Christmas Camp. This focussed on several different topics; notably playing with advantage, finishing at the rim, and the art of shooting.

The team also played a friendly game vs the Elite Academy U16’s team. After EA took a first half lead, the Wales team fought back to claim a 76 – 68 victory. The game was great preparation for both teams.

Thanks to the Basketball Wales Federation and Coach Diccon for their support of EA! For youth national teams interested in visiting Elite Academy, please get in touch via contact.info@eliteathletes.be.