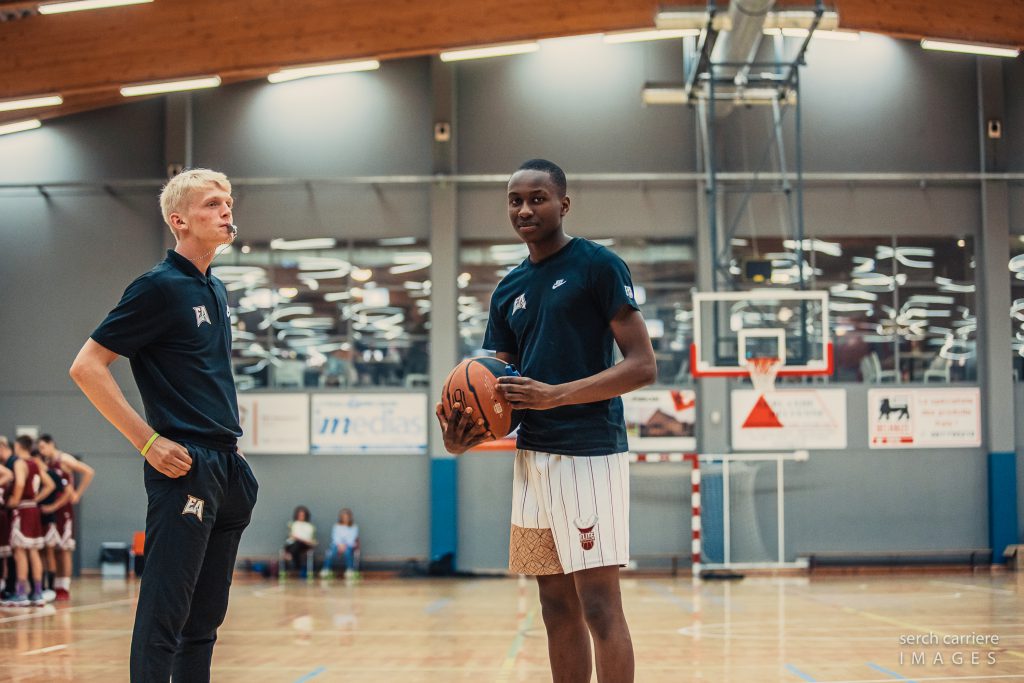 A successful pre-season period concluded in Spa, Southern Belgium, with all three Elite Academy teams (U14, U16 and U18) coming together to get ready for the 2019/20 season.

The week was used to introduce the players to the Elite Academy “More than Basketball” notebooks. Our notebooks are used as a framework for introducing the EA Curriculum and philosophy of giving players skills for life, which can then be utilised by our players on and off the court.

One of the most meaningful activities during the week was a team-building exercise, where each player was given an A3 paper sheet, on which each Academy player and coach wrote one positive remark about the player in-question. This led to some very heartfelt and impactful interactions between both players and coaches.