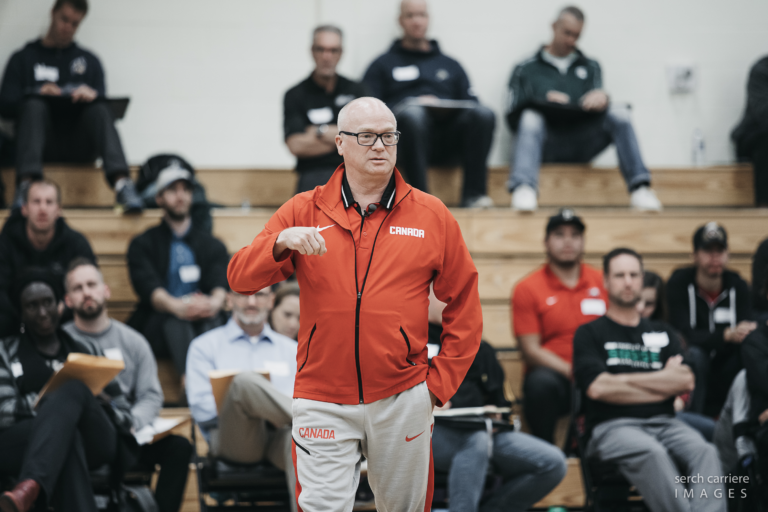 As part of the mission behind Elite Athletes & Elite Academy, our goal is to bring the best development coaches in the world to Antwerp! After inviting Alessandro Nocera (Italian U14’s Head Coach) and Drew Hanlen (NBA Skills Trainer) in 2019, 2020 will start off with a bang with the visits of Mike MacKay and […] 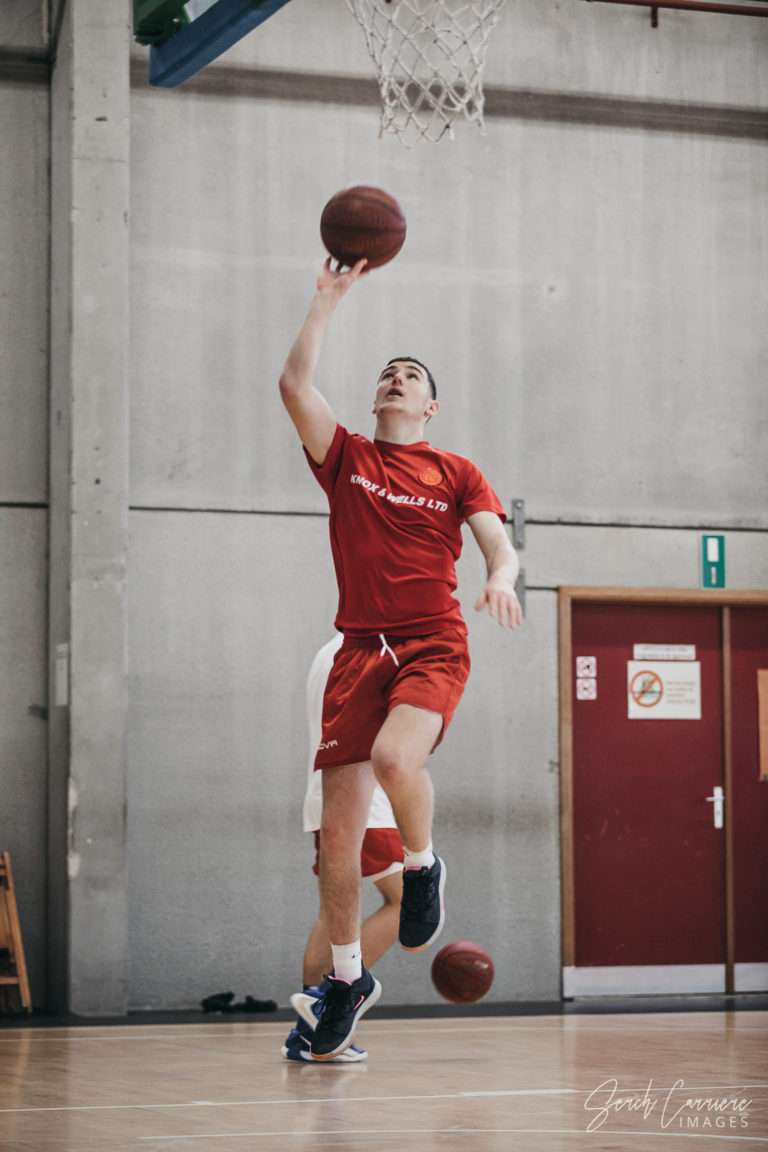 The Academy were delighted to host the Welsh U16 National Team from January 2nd – 4th as part of their preparations for the European Championship this summer. Coached by Diccon Lloyd Smeath, the team took part in a two day Elite Athletes Christmas Camp. This focussed on several different topics; notably playing with advantage, finishing […] 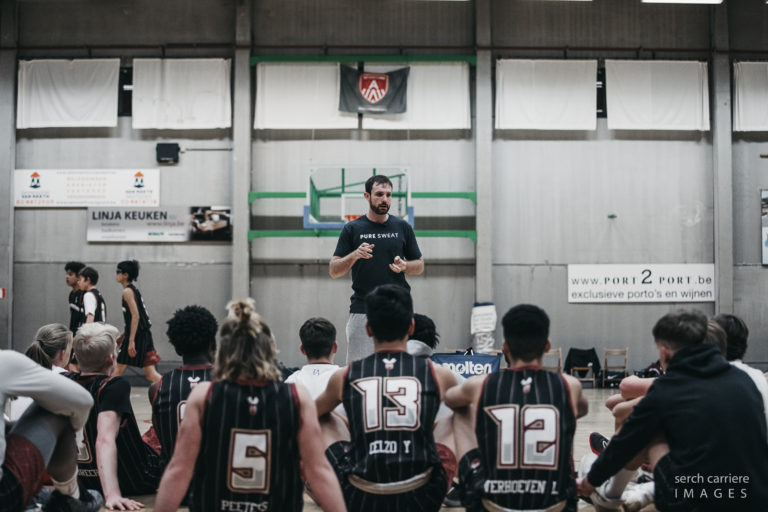 Elite Academy were delighted to bring globally renowned NBA Skills Coach and CEO of Pure Sweat, Drew Hanlen, to Antwerp to run player clinics with our academy players. Drew is the go-to-trainer for several NBA stars – including the likes of Jayson Tatum, Joel Embiid, Bradley Beal, RJ Barrett and many others. His company, Pure […]

Elite Academy are really excited to be welcoming Coach Alessandro Nocera to Antwerp next week. Coach Nocera will be spending a few days with us from Sunday 8th September until Wednesday 11th September. Alessandro is regarded as one of the top youth coaches in Europe. He is Head Coach of the Italian U14 Boys National […] 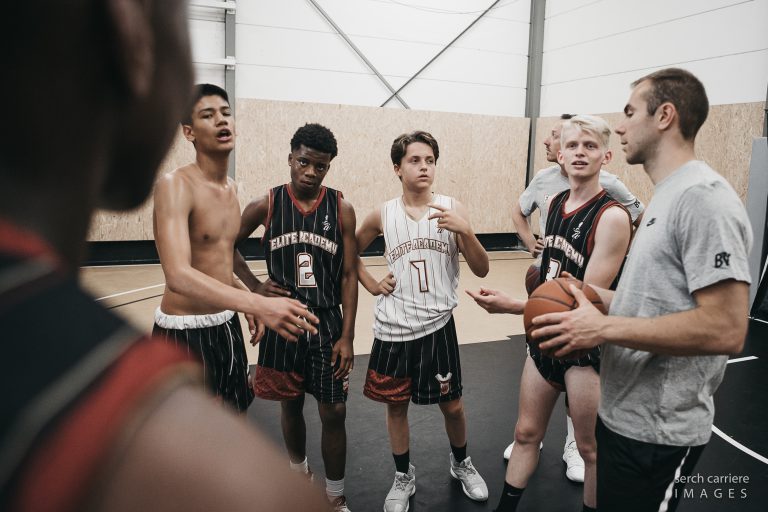 Elite Academy are looking for young and motivated coaches in Belgium who want to intern at the Academy, with the potential to become part of the team. In addition to athletic/physical development and “sports” psychology, we are opening spots for Assistant Coaches, Skills Trainers and Physiotherapists. Applications from students are also encouraged. At the Academy, […] 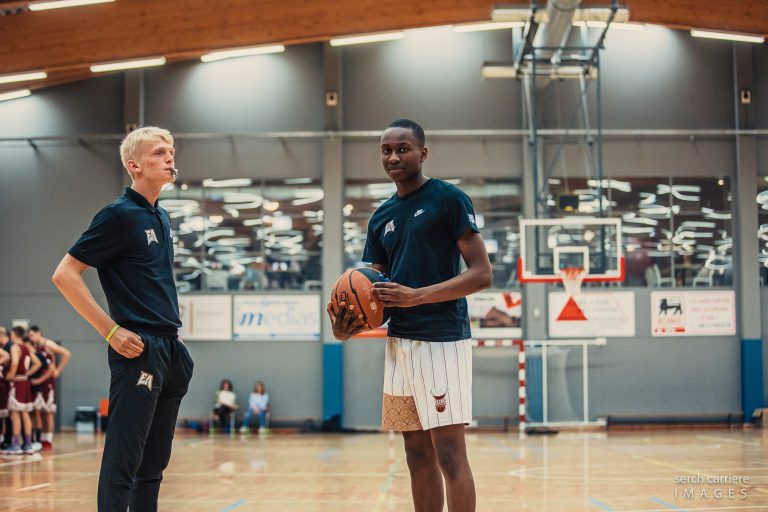 A successful pre-season period concluded in Spa, Southern Belgium, with all three Elite Academy teams (U14, U16 and U18) coming together to get ready for the 2019/20 season. In addition to daily training sessions, players participated in a variety of team building, athletic development and culture sessions. Each morning started with a wake-up mobility routine […] 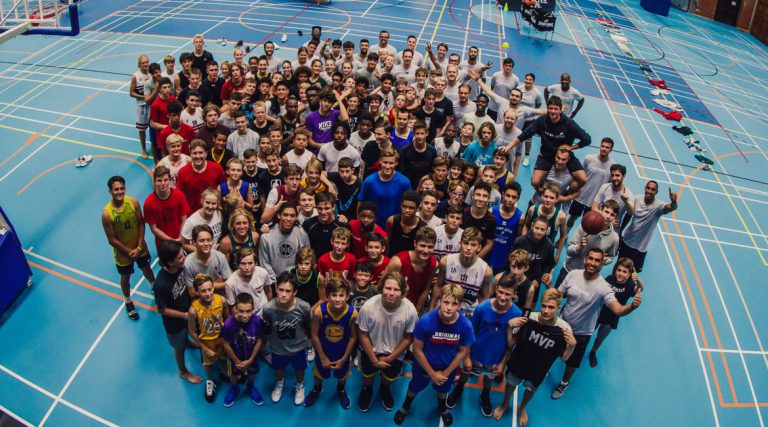 During a 6-day sleepover camp hosted by Elite Athletes, all of our Academy players had the chance to work with players and coaches from around the globe. There were coaches and players from 15 different countries, ranging from Austria to the United States of America. It was the best edition of the camp yet, with over […] 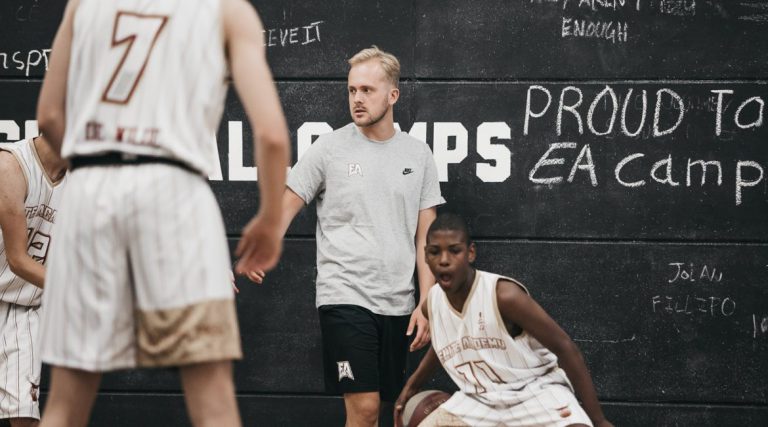 We are delighted to welcome Alex Sarama to the Academy, joining directly from the NBA where he served as Associate Manager of Basketball Operations for Europe & Middle-East. During his three years with the NBA, Alex directed over 100+ clinics and camps in 36 countries and 4 continents around the world. He has worked and directed clinics […] 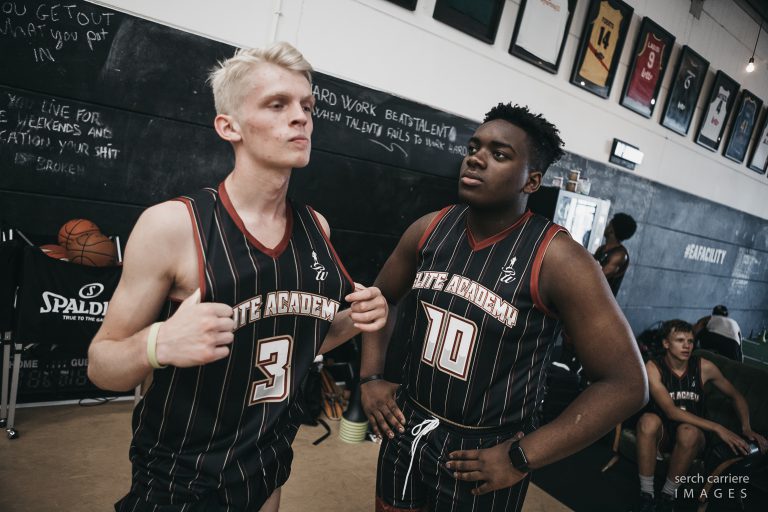